Our solid foundation is built on specialist industry experience.

We deliver a range of multi-discipline construction and maintenance services for clients in the Mining, Oil & Gas, Utilities, Defence and Infrastructure sectors Australia-wide.

These works commenced during April 2010 with the expansion to the existing Cadia East gold processing plant with the inclusion of a new Ball Mill consisting of foundations and main pedestal to support the mill and perimeter foundations to support the structure to house the mill. Adjacent to this a new MCC building was also constructed. Continuing on to a new flotation area, expansion to the reagent area and various transfer stations and conveyor foundations.

Bulk earthworks commenced with the removal of various stockpiles of rock to natural ground to allow construction to commence on the reclaim tunnel foundations beneath the proposed stockpile area. Included in these works were conveyor foundations from the HGPR area, sub-station foundations and blast walls, and the construction of road ways. 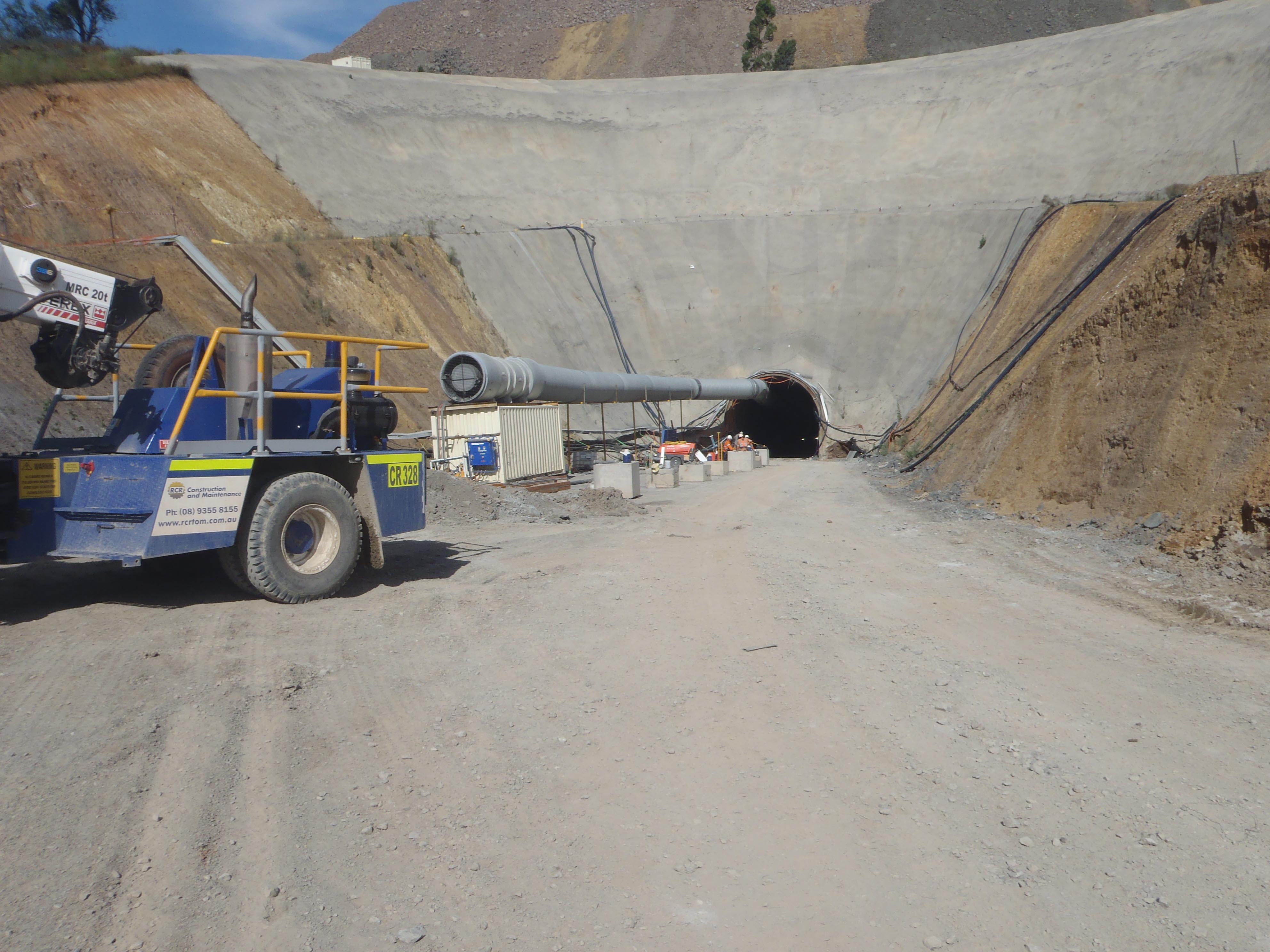 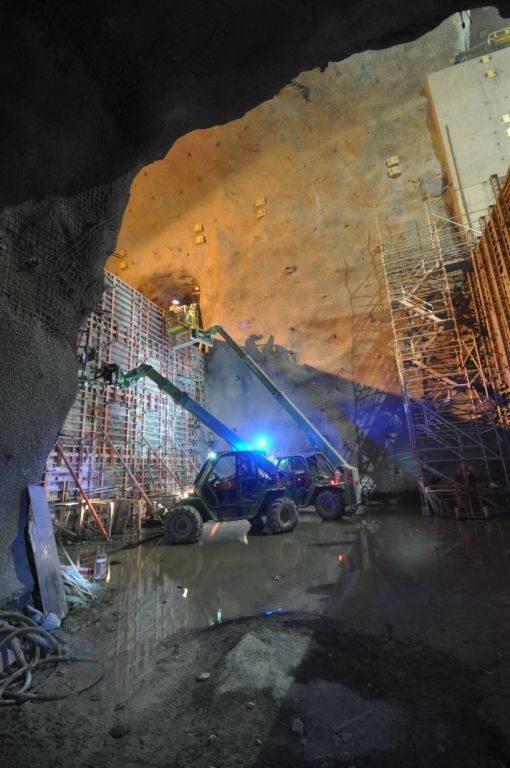 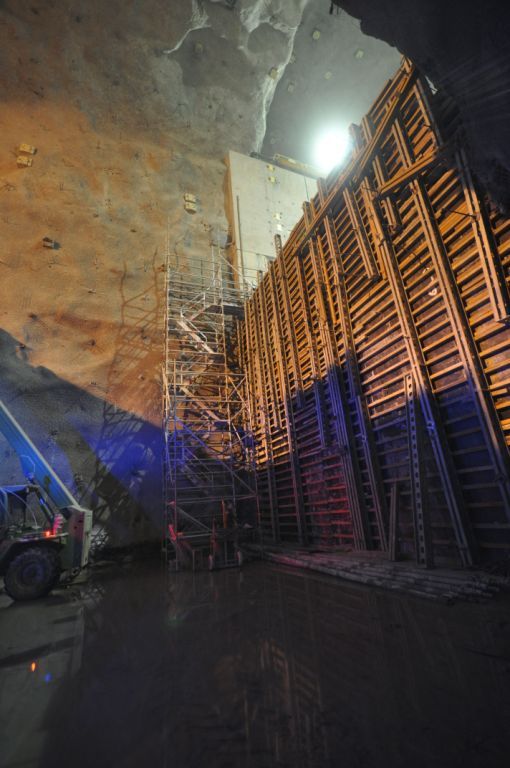 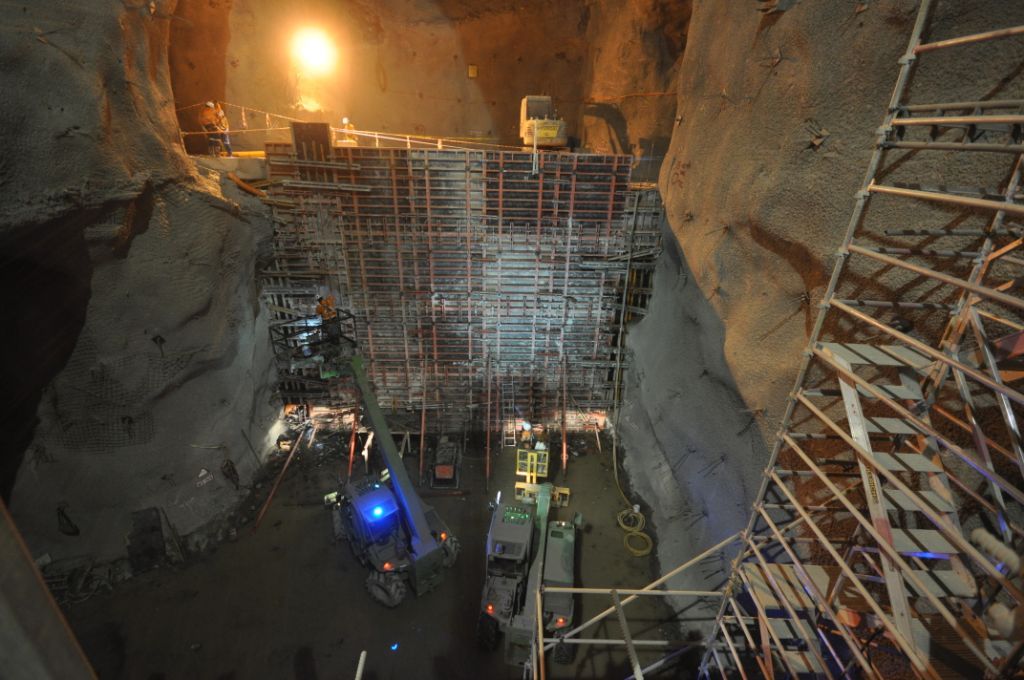 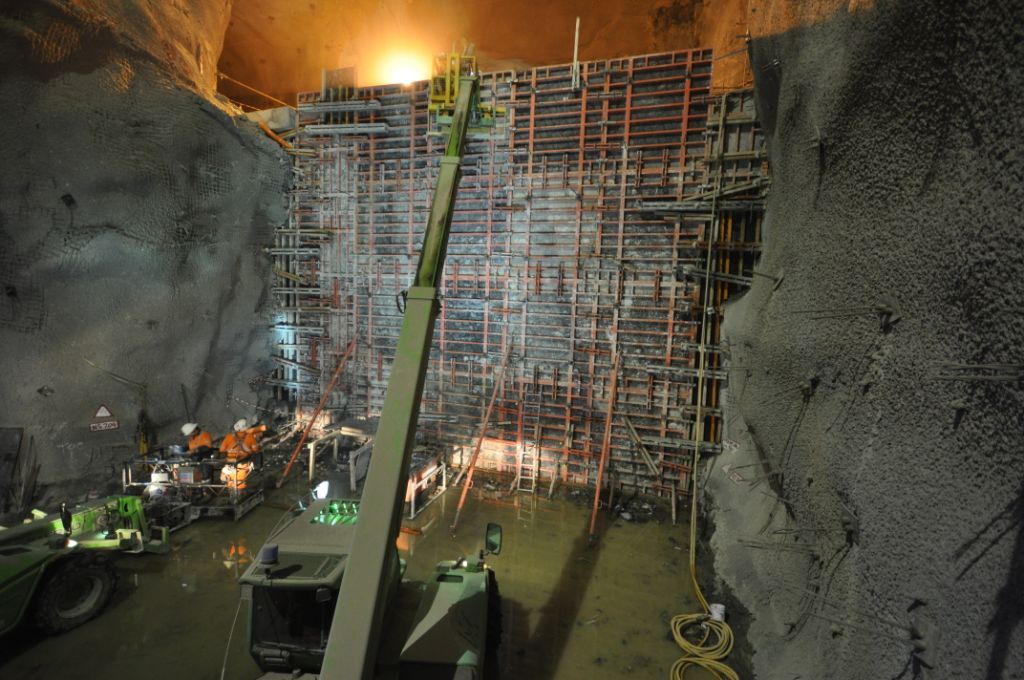 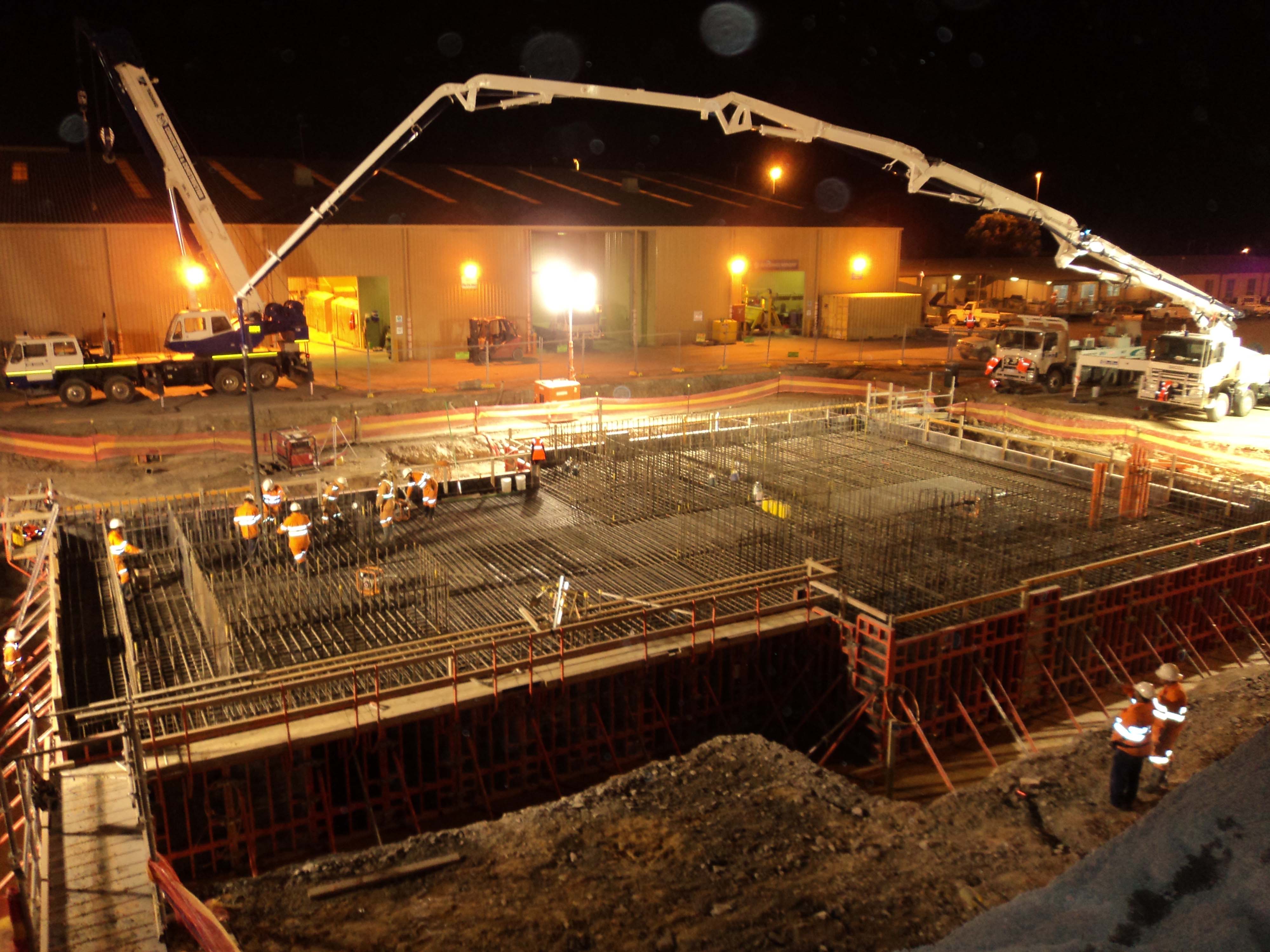 « Back to Featured Projects